HE ONLY COMMERICALLY AVAILABLE REDUCED GRAVITY ENVIRONMENT FOR SCIENTIFIC EXPERIMENTATION. FLIGHTS SCHEDULED FOR JULY AND SEPTEMBER 2010.

“The establishment of the ZERO-G WEIGHTLESS LAB demonstrates ZERO-G and Space Adventures’ continued commitment to open the space frontier to all,” said Eric Anderson, President and CEO of Space Adventures/ZERO-G.  “The ZERO-G WEIGHTLESS LAB provides open access for commercial and government entities to conduct research in a reduced gravity environment that is not only affordable, but available today.  The microgravity laboratory is completely operational; no test flights, development effort, or outside investment is required.  Space is open for business!”

The ZERO-G WEIGHTLESS LAB, which was specially designed to meet researcher’s needs, offers clients the availability to charter a section of the plane rather than the entire plane, for the two-day program.  The LAB offers a total of 25 parabolas, adequate storage space and a state-of-the-art containment unit for smaller research projects.

“When I traveled to the International Space Station (ISS), my most prized on-orbit activity was the protein crystallization project.  The results were just as we predicted and my team has flown another specimen to the ISS since my flight,” said Richard Garriott, Space Adventures’ sixth orbital spaceflight client and the 1st second generation American astronaut.  “The ZERO-G WEIGHTLESS LAB is a great first-step in space-based research and it’s available today. Why wait until other spaceflight options are available?  Fly now! Get more time in weightlessness, at a far lower cost!”

All applicants must submit a Research Proposal Package.  The proposal will be reviewed by ZERO-G’s Research Staff and its airline partner, Amerijet International Cargo.  Upon acceptance, ZERO-G will work to obtain proper FAA approvals for the experiments, including a Test Readiness Review.  Past client projects have included studies in biomedical and pharmaceutical research, fluid and fundamental physics, materials science, aerospace engineering, space exploration hardware and human space habitation.

Two ZERO-G WEIGHTLESS LAB flights have already been scheduled.  On July 22-23, the plane will fly out of Ft. Lauderdale, Fla. and on September 17-18, out of Memphis, Tenn.  Upon demand, additional dates and locations can be added.

Zero Gravity Corporation is a privately held space entertainment and tourism company whose mission is to make the excitement and adventure of weightlessness accessible to the public.  ZERO-G is the first and only FAA-approved provider of weightless flight to the general public, as well as the entertainment and film industries; corporate and incentive market; non-profit research and education sectors; and government.

Founded in 1993, ZERO-G is led by a world-class team of veteran astronauts and experienced business leaders. The company was co-founded by X PRIZE Chairman and space visionary, Dr. Peter H. Diamandis; veteran astronaut, Dr. Byron K. Lichtenberg, and NASA Engineer Ray Cronise. The team spent more than a decade working to bring the marvel of weightless flight to the public.

Since launching ZERO-G in September 2004, the company has conducted more than 200 weightless flights and flown over 6,000 members of the public, including celebrities and media personalities, corporate charters, science and math teachers, and individuals age eight to 93.

ZERO-G operates under the highest safety standards as set by the FAA (Part-121) with its partner Amerijet International Cargo of Ft. Lauderdale, Florida.  Aircraft operations take place under the same regulations set for large commercial passenger airliners. For more information on the company and the ZERO-G WEIGHTLESS LAB. 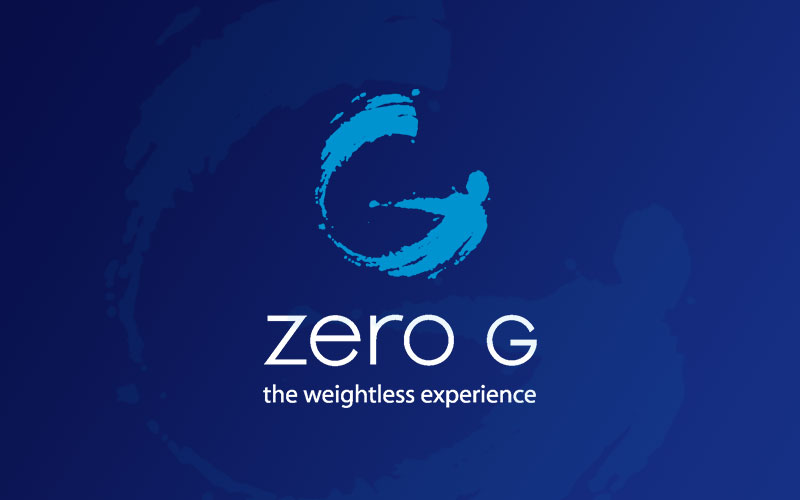 US Air Force Academy: THE AZIMUTH SUMMER SPACE PROGRAM: WHAT YOU NEED TO KNOW