Some of the successes in designing and operating the experiment include: extra handles pay off when floating and trying to observe the experiment; automation leaves time for observation; cameras from multiple angles ensure capture of data.

Lessons learned were to account for aircraft lighting; and 0g and 2g environments take getting used to just to perform simple tasks like pushing buttons or resetting any part of an experiment.

Without the environment provided by Zero-G, BATC would not have fully demonstrated these hardware pathfinders as some were too weak to perform in the 1g environment.   After reviewing the data, the experiment has proven out that we can go even thinner and lighter in future samples.  Finally, the captured data and experiment footage has proven extremely useful as an ongoing tool for BATC. 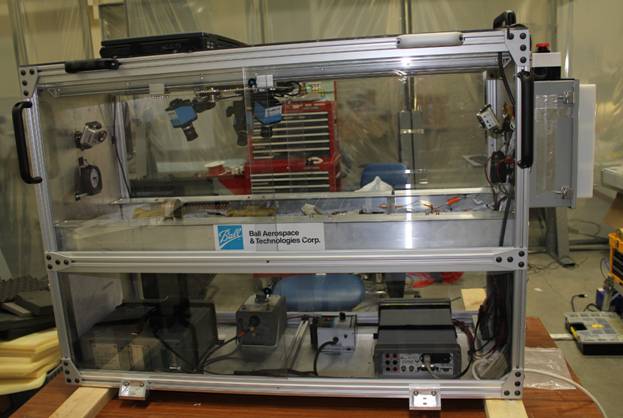 BATC research equipment prior to loading on G-FORCE ONE® 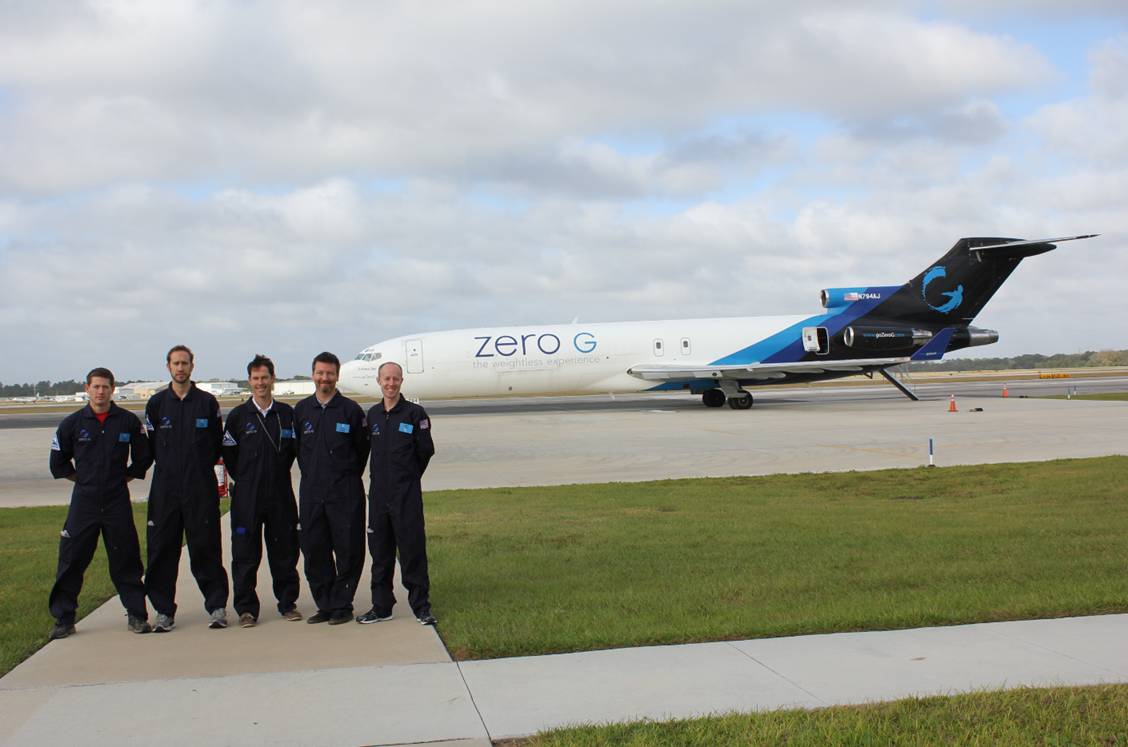