OTHER LOCATIONS Occasionally throughout the year we also schedule flights in other cities including Washington, D.C., Seattle, Austin, Los Angeles and New York.

Sign up for eNews and receive instant updates on flight schedules and promotions.

In addition to our current scheduled flights, clients who charter a flight can request the location as long as it can accommodate a Boeing 727-200 aircraft. Additional costs may be associated with relocating G-FORCE ONE® from its primary locations. 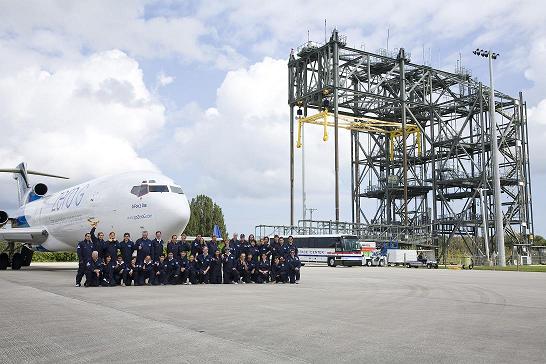