A brief history of space tourism is nestled in a seemingly endless history of space itself. It’s incredible that humans can finally start marking off bucket list activities like experience zero gravity, visit the ISS, walk on the moon, or even one day, walk on Mars, it’s worth exploring how far we’ve come.

Before starting a brief history of space tourism, let’s establish the playing field– where does “space” actually begin?

The term “space tourism” is applied somewhat loosely; it typically describes the recreational travel to space. The “space” area is pegged around 50 to 600 miles above ground; the International Space Station, for example, orbits at about 200 miles above the ground.

The entry to outer space, what most people typically think of when they imagine space, is pretty gradual. Outerspace is largely unexplored, even by professional astronauts.

Fun fact: The astronaut title is reserved for those who have been to what’s considered outer space– NASA also requires U.S. citizenship, a relevant bachelor’s degree in a list of technical disciplines, three years of related professional experience, or 1,000 hours of piloting, as well as passing the NASA long-duration astronaut physical. If you lack the above qualifications and don’t want to “work” in space, you could just become one of an emerging class of space tourists and explore one of space’s many layers recreationally.

However, as commercial space technology evolves, deeper layers of space will likely become within reach to explore as a tourist.

A few hundred miles above ground may seem negligible in comparison to space’s enormity, but it doesn’t take much for one to begin noticing a drastically different experience from walking around on Earth; for starters, being weightless and seeing the curvature of the planet you’ve called home your entire life is surreal.

Space tourism has plenty of layers to choose from– like choosing between going to the mainland beach, a nearby island, or to a faraway remote island.

Most space tourist options focus on the points of space nearest Earth. While they might not meet the minimum criteria of 50 miles above ground, these experiences capture much of the experience of being in space without the same rigorous preparation and costs of going deeper.

Going to space, whether for government or commercial purposes, is a relatively new endeavor; If Yuri Gagarin’s inaugural trip to space on April 12th, 1961, were a person, they wouldn’t even be old enough to retire.

Space activity has primarily revolved around government and enterprise purposes. The Cold War in the ’60s and ’70s was a significant propellant for space innovation– but arguably was more flexing of nationalistic muscles instead of direct physical combat. Government involvement in space has since been comparatively deprioritized, although there are phenomenal research projects currently underway by brilliant minds from across the globe.

Then came the enterprises– attaching a monetary incentive to visit space. Over 6,542 satellites are orbiting Earth; SpaceX is the single largest owner and operator of satellites, with over 1,655 satellites, many of which are linked to Elon Musk’s Starlink initiative to deliver high-speed Internet across the globe.

However, less than 600 people have ever been to space.

Space tourism began at the end of the 1990s when Russian company MirCorp sold a space flight to American businessman Dennis Tito to generate revenue for its Mir space station. However, Mir was deorbited before Tito could make his trip, so U.S. company Space Adventures Ltd. stepped in to assist and divert the mission to the ISS.

Tito paid a whopping $20 million to fly on the Russian spacecraft Soyuz-32 and spent nearly eight full days in space and on the ISS, orbiting the Earth 128 times.

Tito is considered the world’s first space tourist, although he seems partial to using the term “spaceflight participant” to adequately describe the strenuous training he was required to undertake.

Fun fact: The 2008 documentary Orphans of Apollo focuses on MirCorp’s entrepreneurial tribulations in organizing the first space tourist flight and the international negotiation using archival Russian and NASA footage to add color to the scenes of Tito’s flight.

Since Tito’s trip to the ISS, only eight other people have self-funded their travel to the ISS– a trip facilitated by a US-based space travel agency, Space Adventures, in partnership with a Russian space agency, Roscosmos.

Space has enraptured the imaginations of millions around the world; following space tourist trips to the ISS included:

Well, not everyone has an extra $20 million floating around to go hang out in the ISS for a week, you might say.

It’s likely that going to space, or the ISS, won’t remain only in reach for the world’s most accomplished millionaires and billionaires– and a variety of other space tourism enterprises are emerging to offer similar breathtaking experiences at more reasonable prices.

Better infrastructure to go to space is being built, and the costs to go to space will likely decrease. SpaceX, for example, is working on things like the Interplanetary Transport System to make the costs of going to Mars $100,000 per person– about 0.5% of what Tito spent to go to the ISS just two decades ago.

Maezawa Yusaku, the most recent space tourist to the ISS, already has plans to go on the 2023 SpaceX rocket launch and become the first private passenger to the moon– he’s also looking for eight people to join him on this trip, which he will pay for himself and has received over a million applications.

Final Thoughts: All Aboard

You don’t have to make plans to go to the ISS to participate in space tourism– you can start right now. Space tourism is a term that blankets any recreational activity related to space. By participating in these activities, you help demonstrate the viability and interest of a market of people interested in space.

This could be as simple as going out to the local science and discovery museum, stargazing in one of the many certified dark sky locations, watching a live rocket launch, or checking out a virtual reality experience created in space, just to name a few.

Or, you can go a step further and experience the actual feeling of weightlessness on Zero-G.

Seven out of ten Americans believe it’s critical for the United States to continue to be a global leader in space exploration– and who says you can’t have some fun along the way? 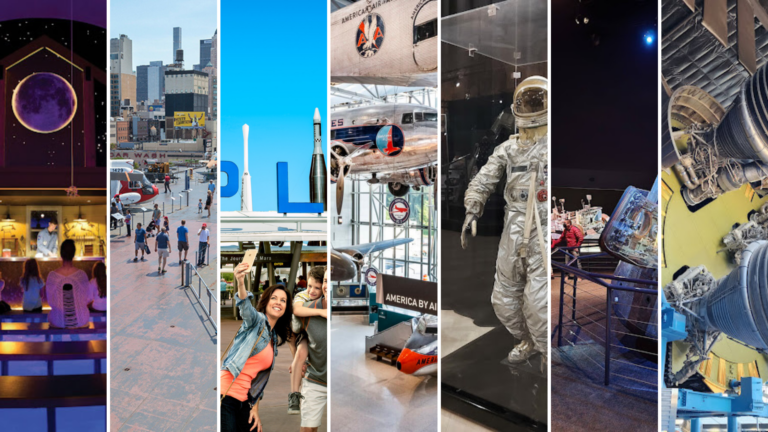 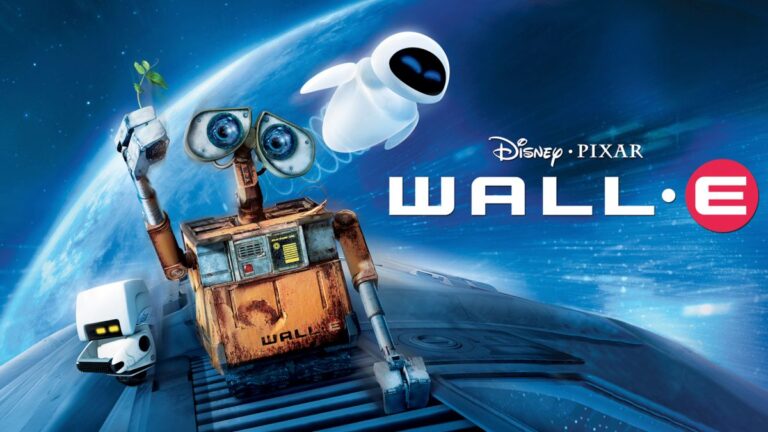 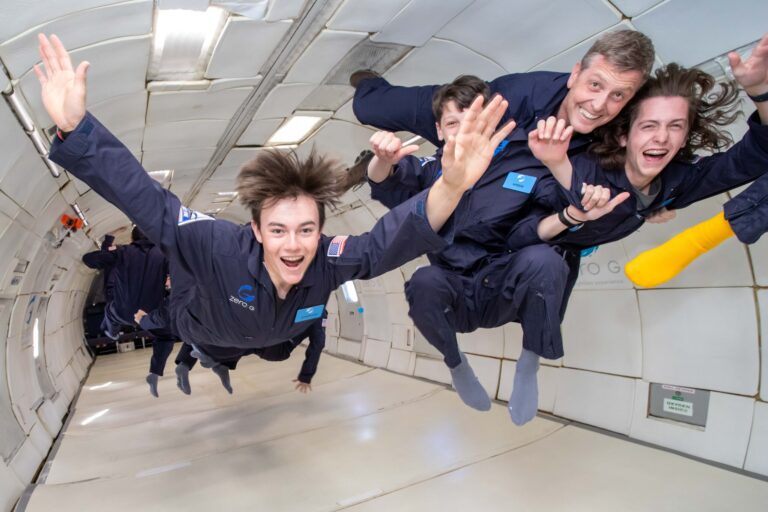 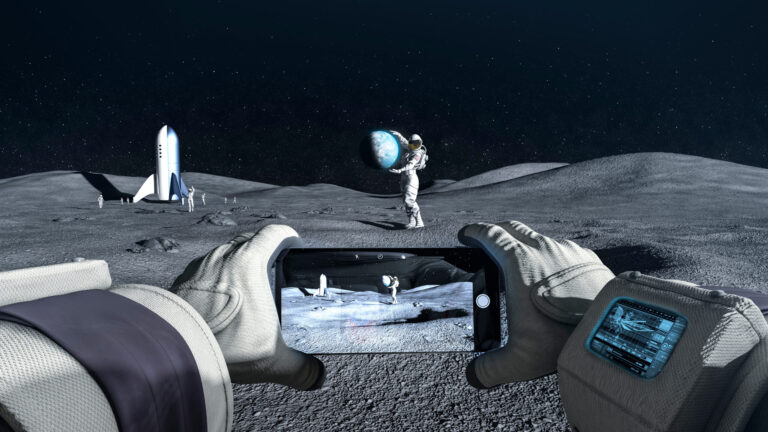